Writing Lessons from 2020 with
Angelique L’Amour

Well, the beast that went by the name of 2020 is dead. And while very few people will mourn the passing of what was certainly one of the worst years in the history of the United States, and, truly, of the planet. But we who remain have clearly learned much and have adapted to a world that looks nothing like the one in which we’ve spent most of our lives.

In the first episode of the second season of Good Sentences, Craig, Scott, and returning honored guest, Angelique L’Amour discussed some of the things they learned in 2020, about their writing and themselves.

Craig felt that 2020 helped him obtain a greater level of patience, and learn that he could work through challenging times. The pandemic altered his well-crafted plans (through the closing of school), and he managed to find a way to create in the face of it.

My favorite part of writing is having written.

Angelique found that as the year started, and her entire family was recovering from COVID, she was able to write, often in snippets – 30 minutes here, an hour there. By September she was able to start working in earnest, and picked up the pace in October, then managed to write every day in November, then kept her pace up into December, right up until the holidays.

Scott, he learned that for him the act of writing is actually therapeutic, and he describes his scientific proof.

The trio went on talk about their writing plans for the year. Craig and Scott mentioned that they’ve got several projects planned. Angelique promised that she was getting down to business starting on the 21st.

A discussion of adventure stories, (and the decline of the genre), led to Craig and Scott revealing a peek at one of their upcoming projects, which in turn led to Angelique revealing something about an iconic adventure film and the connection to her dad (Louis L’Amour).

This episode also features Craig and Angelique making Scott blush. You’ll have to take their word for it, since it’s an audio podcast and all.

As is always the case when Angelique is on the show the conversation continued to touch on a variety of subjects, including bad reviews, Stephen King causing illness with his book Carrie and a near heart attack with Christine, and the additional pressure that the child of a world-famous author faces when preparing to share her work with the world.

A spirited discussion of the writer’s tool Plottr also occurred and there was a strong case made for Plottr to become a sponsor of the podcast. [Ed. Note: Dear Plottr, call us. Seriously.]

And so we come to the best part of the post. You can listen to Episode 1 right here, or on most of your favorite podcast outlets (and least the ones that don’t suck). ENJOY! 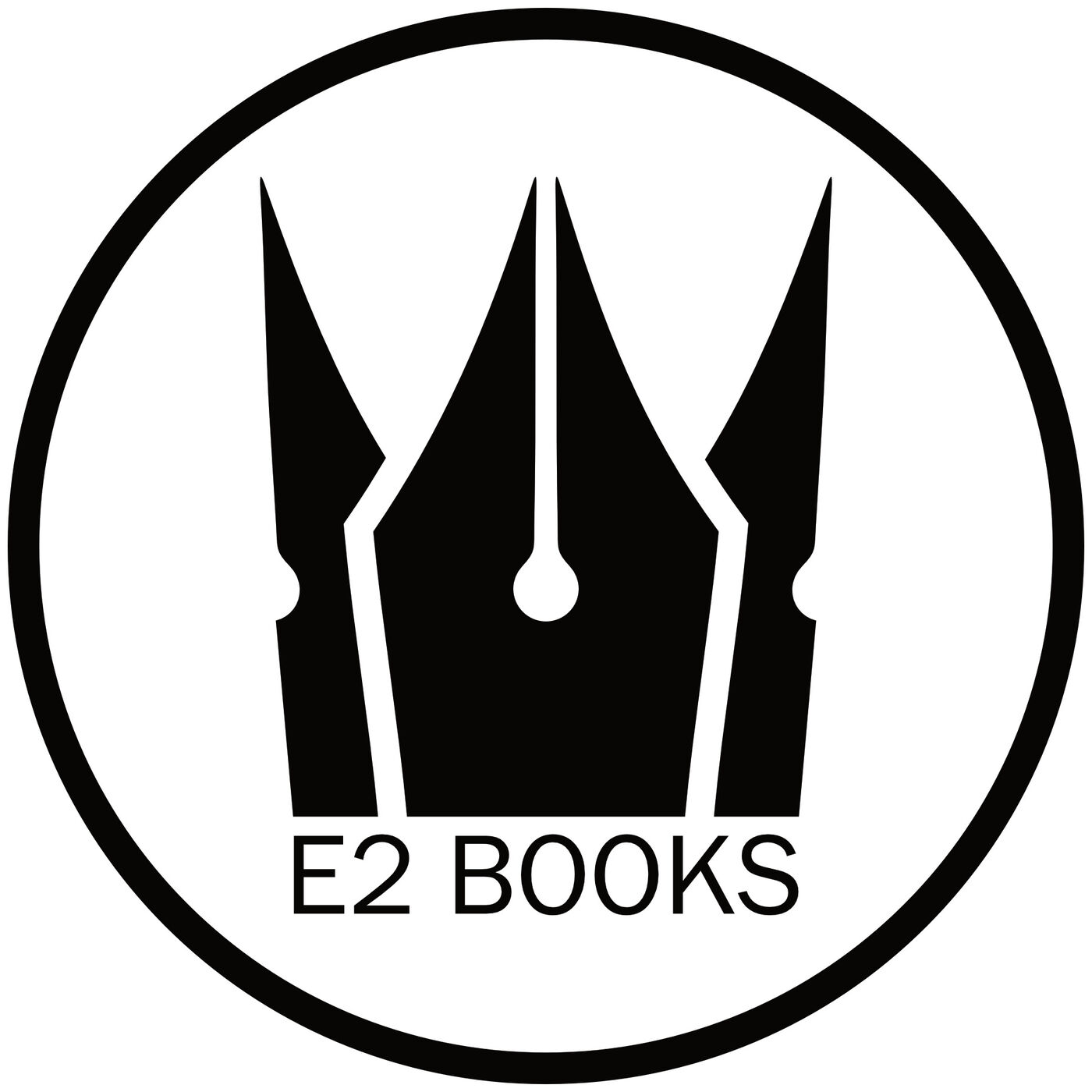 Craig and Scott interview Karen McQuestion, the bestselling author of The Moonlight Child.Karen McQuestion is a bestselling author who writes for adults, teens, and kids. Some of her titles include Hello Love, The Moonlight Child, The Long Way Home, and the Edgewood series.Her books have been translated into German, Spanish, Polish, Korean, Turkish, Russian, and Czech and are available internationally in English. All told, her books have sold over two million copies.Her publishing story has been covered by the Wall Street Journal, Entertainment Weekly, and NPR. She&apos;s also appeared on ABC’s World News Now and America This Morning.